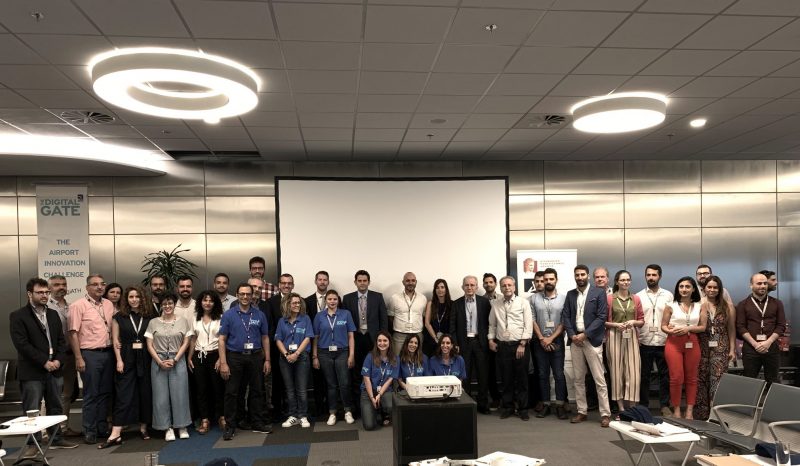 Narratologies, one of the Athens Digital Lab 2nd round teams, was selected to participate in the 3rd and final phase of the “Open Innovation” competition “The Digital Gate III”, which was organized with the support of Athens International Airport (IATA) and the Center for the Support of Entrepreneurship and Innovation ACEin) of the Athens University of Economics and Business. The competition aims to encourage digital innovation and entrepreneurship in the field of air transport and tourism. 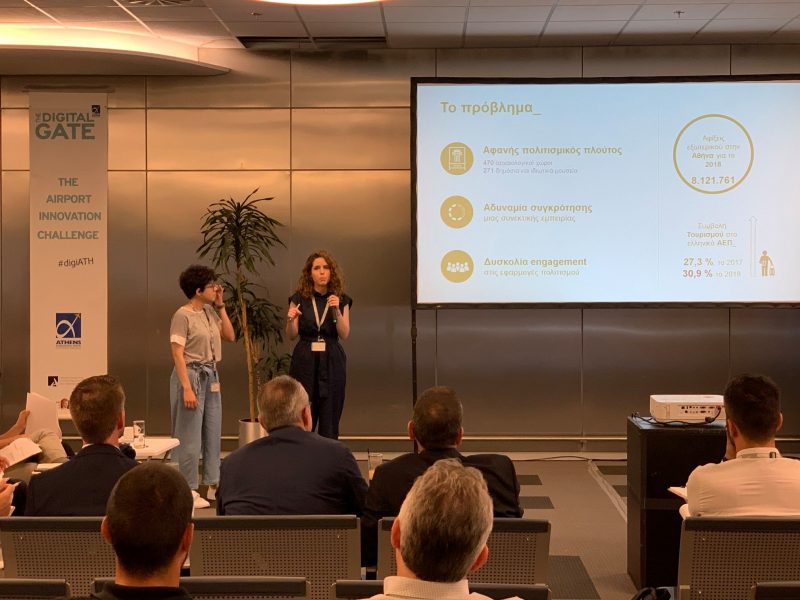 The Narratologies team stood out and was one of the 5 award-winning startups, receiving an honorary distinction in the “Early Stage” category, for “Passengers’ Experience”. Apart from the honorary distinction, early in autumn, the team will start a deployment of their project on AIA’s infrastructure, which will enhance their main pilot experiment, at the heart of Athens, under the context of their participation at the second round of Athens Digital Lab.